How Much Sleep Does Your Puppy Need?

Cute little puppies, hey! In the beginning when you just got them (many people get their puppies around 8 weeks old) they still sleep a lot on their own. They are all cuddly and sleepy and you think, oh this is going to be great! And then, when they hit the approximately 12 week mark, they are becoming those little sharks that want constant attention and seem to never be tired UNTIL they literally just drop on the spot and pass out.

Let me tell you that, by the time your puppy passes out on its own from all the playing an excitement, they are already a couple naps short.

So your puppy obviously needs its sleep at night, it will have some naps on its own during the day and then, then there are those other naps and time outs you literally have to put them up to.

Why? Puppies are like little kids, they need their sleep or otherwise they get cranky and become those nasty little creatures and then eventually, after they caused you to rip your hair out they pass out in the middle of what they are doing and are again oh so cute. But is it worth you losing your hair? They could be sleeping all cute without the prior hassle!

Parents usually try to avoid their little kids from becoming these little demons by putting them up for naps during the day as well. Same thing should happen with puppies.

So often times, if puppies become those little sharks and all your techniques that your trainer (I hope you hired a trainer right when you got your puppy) has taught you to stop puppy nipping and jumping etc. seem to not work at all anymore, it’s time for a nap. Honestly, if the shark comes out, your puppy was probably already due for a nap a while ago BEFORE it became the nasty little creature.

I will tell you in a bit how you can prevent your puppy from becoming mean to you but first I will tell you what to do if you missed the magic moment.

If your puppy becomes overly nippy, jumpy has constant zoomies or seems to just want to be entertained constantly to no end… put them up for a nap in a crate ideally or an x-pen if you choose so. The puppy may not be happy about this (like the little kids that will scream when they are supposed to nap) but believe me, by simply not giving up and letting them cry themselves to sleep at that moment, it will make the world for both of you so much better after wards.

Don’t release the demons! Here is how you can make your life and training the puppy so much easier.

Don’t wait until you get those obvious signs we mentioned above before putting the puppy up for a nap. By putting them in their crates to get some rest time, you can prevent a lot of those demon shark behavoiurs that are hard to fix.

So when should you put the puppy up for a nap?

After every walk, every play session, every training session or any other activity where the puppy was exposed to new environmental stimulation.

This will help the puppy process all the recent experiences, give them some rest and gain new energy they need to take on all the other new exciting things.

Some people feel guilty putting their puppy in the create a lot but you know what?

IT IS OKAY TO PUT YOUR PUPPY IN THE CRATE MULTIPLE TIMES A DAY for periods of times! It really is!

I’m not talking about hours after hours…but a 30 to an 1 hour nap (or until the puppy calmed down and is not crying in the crate) is totally fine even several times a day. The crate is a great management tool to help you through the puppy stages. Some behaviors the puppy will simply grow out of fairly quickly if you can teach them the appropriate behaviors when they are in the right and rested state of mind.

You won’t obviously have to do that forever but give those puppies more sleep and it will make both of you happier and healthier!

Now go, give your puppy a good night kiss and put it up for a nap ;)

Simone Krebser - CPDT: Owner and head dog trainer of K9 Possible Dog Training serving the Okanagan Valley in British Columbia from Osoyoos to Penticton and Kelowna with result based dog training. Certified dog trainer, certified pet first aid instructor, member of the IACP, dog crazy and chocolate/cheese addict. “My life revolves around dog’s day in and out and I wouldn’t have it any other way. It is my goal to help enhance the lives of as many dogs (and their owners) as possible. Your dog is my priority and I’m as committed to your dog as you are. But I can only help those who sincerely want to help their dogs and not only themselves.” 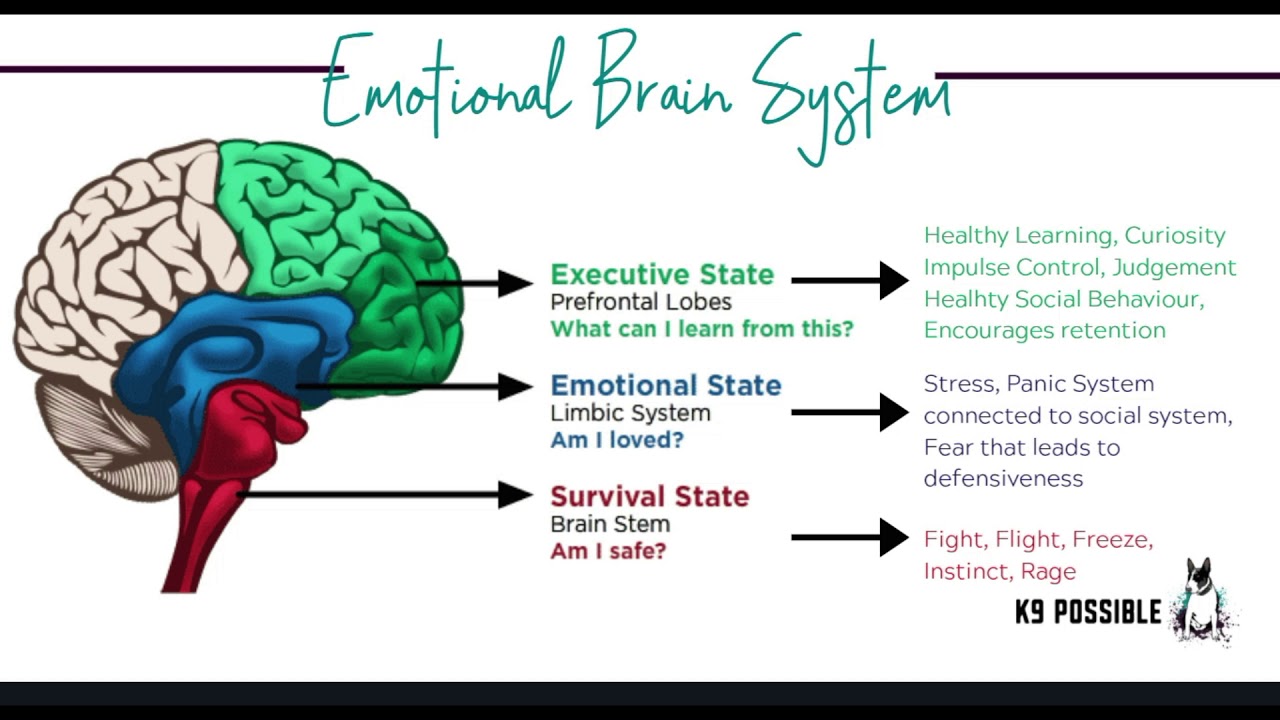